In 2015 the Climate Council released its ‘Feeding a Hungry Nation: Climate Change Food and Farming in Australia’ report. It outlined how agriculture would be impacted by climate change. Landcare Australia spoke with three producers to find out how climate change is influencing farming now.

Renata manages a 385 acre property located 50 kilometres east of Perth. She runs cattle and when the opportunity arises a small feedlot. 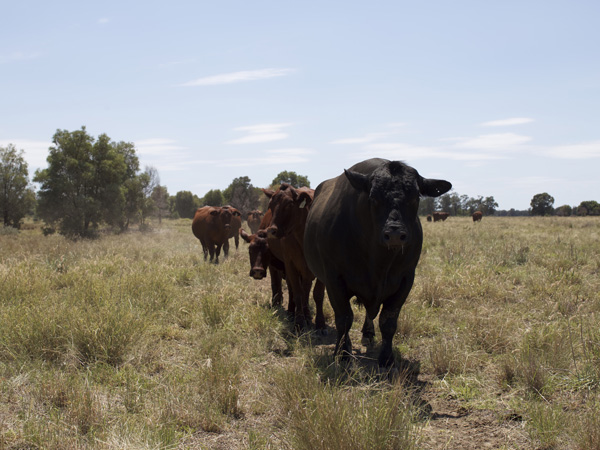 Q: What do you know about the history of the property from the previous owner?

The previous owner told me the rain traditionally fell from the third week in May through to October that was followed by an extended dry spell. Every five to seven years there would be heavy rain from January to Mach.

Q: Have there been changes to rainfall and weather events since you took over the property?

I’m fortunate that I can speak to the previous owner, he’s told me there were parts of the property he couldn’t access in winter that I can now. Even the cyclical heavy January to March rains have become more frequent.

Last year I had to buy water in, but this year I am looking at evenly distributed rain. This is really good for the pastures and helps with the spread of perennials that I’ve established.

Q: Has the changes influenced the way you manage the land?

I have to keep costs low, and I have to do more with less natural resources. I have planted more perennials on the property to provide the cattle with a good source of feed. I am letting the perennials spread naturally and I am planting green belts and leaving the remaining trees so that the livestock have access to plenty of shade for when its hot.

The spread of the rainfall throughout the year means that I need to monitor the cows on the pasture at calving time because they can get too heavy which creates problems.

It feels like we are moving from different climate types so it may be that it will settle but in the meantime I monitor the land and the livestock. 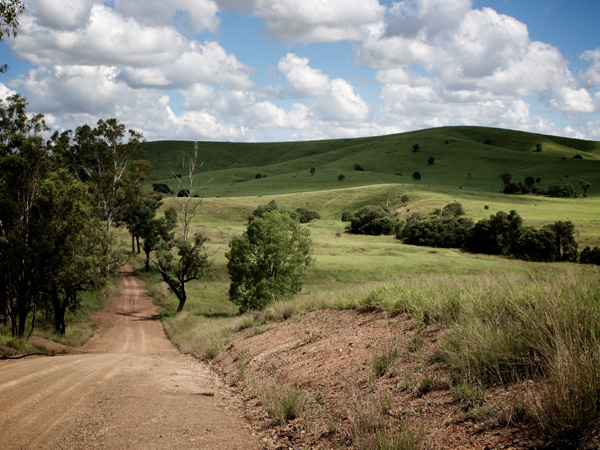 Steve Martin manages a 3,000 acre property and 12,200 head feedlot that has been operating for the last 60 years. The feedlot supplies Angus and Wagu beef for the Australian and Asian high-end restaurant markets.

Q: Has there been seasonal changes since the operation began?

This year we have feed in the paddocks over winter but in previous years we’ve had none. There is more variability between the years, and we experience more heatwaves and intense storms, which is influencing the way we manage the operation.

Q: Has the changes influenced the way you manage the operation?

It’s about maintaining flexibility in our operation to manage what’s thrown at us. For example, earlier this year we shifted to a heat ration for six days and changed management practices so livestock were only handled early mornings or evenings. The cattle were well looked after but didn’t perform as well.

The environment governs two of the three factors influencing our costs – feeder steer price and the grain price. This has become more important with changes in climate and we’re putting in more risk management strategies as a result.

Our focus is to know where we are at in a given time and how we can deal with it. But by managing the shocks we can still grow the business. This year we are increasing the capacity of the feedlot from 12,000 head to 20,000. 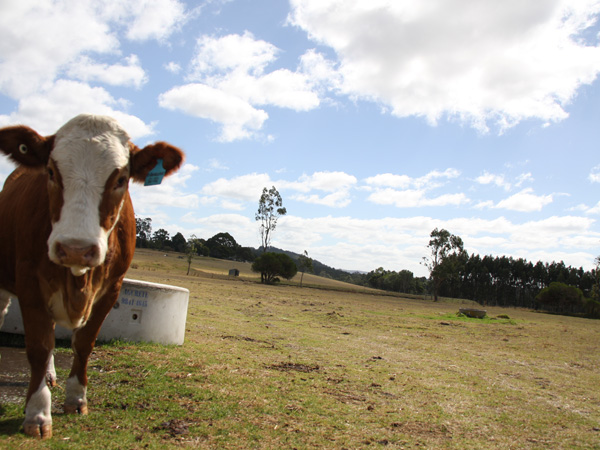 Josh a former Chair of the NSW Young Farmers travels the country talking to farmers and others involved or interested in farming about the need to act on climate change. In December 2015 he travelled to Paris for the United Nations talks on climate change to give a voice to Australian agriculture.

Q: Why do you think it was important Australian agriculture be represented at the climate talks?

In the climate change space people can have a fear of farming and its impact, beef production for example. Being there helped environmental activists understand farmers are being proactive. It also meant they could work with farmers who are doing things to address climate change and give them the support needed to go further.

Q: What do you think the impact of climate change will have on farming and land management?

When I talk to people about climate change some might say they don’t believe in it but weather patterns are changing. A good example were twins in their 80s who didn’t believe in climate change but said they were getting the same rain as they did when they kids but now it is happening in massive downfalls whereas before it was more spread out.

Farmers adapt and they will keep adapting but eventually it will become really difficult to keep changing. We will have to sit down and think about what we are planning for the next 10 to 0 years and what weather conditions we can expect.

We need to say climate change is happening, things are getting worse, but how can we play the short-term game. How can we reduce warming over the long term? But also long term how can we farm sustainably without being impacted by climate change.

Q: What’s next for farming and climate change?

We should proactively showcase what farmers are doing, and work with them so they can go further. Over the last year I’ve done over 200 media climate change stories with the majority in mainstream media. People are interested in sustainability and farming more and more.

Consumer and farmer attitudes have changed. Climate change is a mainstream issue and people want to know their food is sustainable. This is an opportunity for farmers to lead the story rather than have someone else tell it.

The benefit of leading the story is that we can build closer relationships with the community and environmental groups are they’ll work with us and support the industry.